Better surface compatibility, less residue, faster kill times*. Our hydrogen peroxide disinfectants are designed for you to use them daily on common hospital surfaces. No added fragrances or harsh odors means a better patient experience. 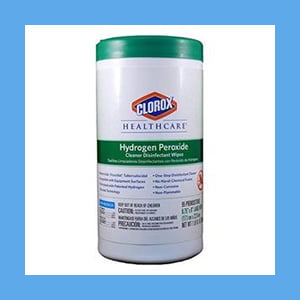 Better surface compatibility, less residue, faster kill times*. Our hydrogen peroxide disinfectants are designed for you to use them daily on common hospital surfaces. No added fragrances or harsh odors means a better patient experience.

Visit our Cleaners and Disinfectants category

What to know about Hydrogen Peroxide Wipes?

Hydrogen peroxide wipes work as a disinfectant by destroying essential components of germ cells, and can deactivate a wide range of microorganisms, including bacteria, viruses, fungi, and spores.

According to the CDC, a concentration of 3% hydrogen peroxide can inactivate rhinovirus, the respiratory virus that primarily causes the common cold within eight minutes. In addition, a 2018 study found that hydrogen peroxide was more effective in killing some forms of bacteria than the quaternary ammonium compounds found in many household cleaning products.

When it comes to reducing the germs in your home and containing the spread of coronavirus, hydrogen peroxide wipes are a good option to use on inanimate surfaces like metal, glass, and plastic, says Alex Berezow, PhD and vice president of scientific communications at the American Council on Science and Health.

How to use hydrogen peroxide to kill viruses?

Before disinfecting any surface with hydrogen peroxide, the CDC recommends using soap and water to clean the area. Once you’ve done so, you can pour or spray hydrogen peroxide on the surface and wipe with a paper towel or sponge.

After you’ve used hydrogen peroxide, make sure to leave it on the surface for at least one minute before drying to give it enough time to kill pathogens.

If you’re cleaning with 3% hydrogen peroxide, use caution on some surfaces — such as countertops made of marble or granite — as its slight acidity can break down the finish of these surfaces over time. It can also cause discoloration, so test it out on a small spot of a colored surface before using it on a larger area.

What cautions are important when handling hydrogen peroxide?

Hydrogen peroxide is safe to use alone, but shouldn’t be mixed with other household cleaning agents, like vinegar or bleach. Both vinegar and hydrogen peroxide can be used on the same surface if you make sure the area dries between uses, but they should not be combined in the same container.

In addition, the potency of hydrogen peroxide will reduce as it is exposed to light. For optimal use, the CDC recommends storing hydrogen peroxide in a dark container to keep its concentration stable and effective at killing germs.

We use cookies on our website to give you the most relevant experience by remembering your preferences and repeat visits. By clicking “Accept All”, you consent to the use of ALL the cookies. However, you may visit "Cookie Settings" to provide a controlled consent.
Cookie SettingsAccept All
Manage consent 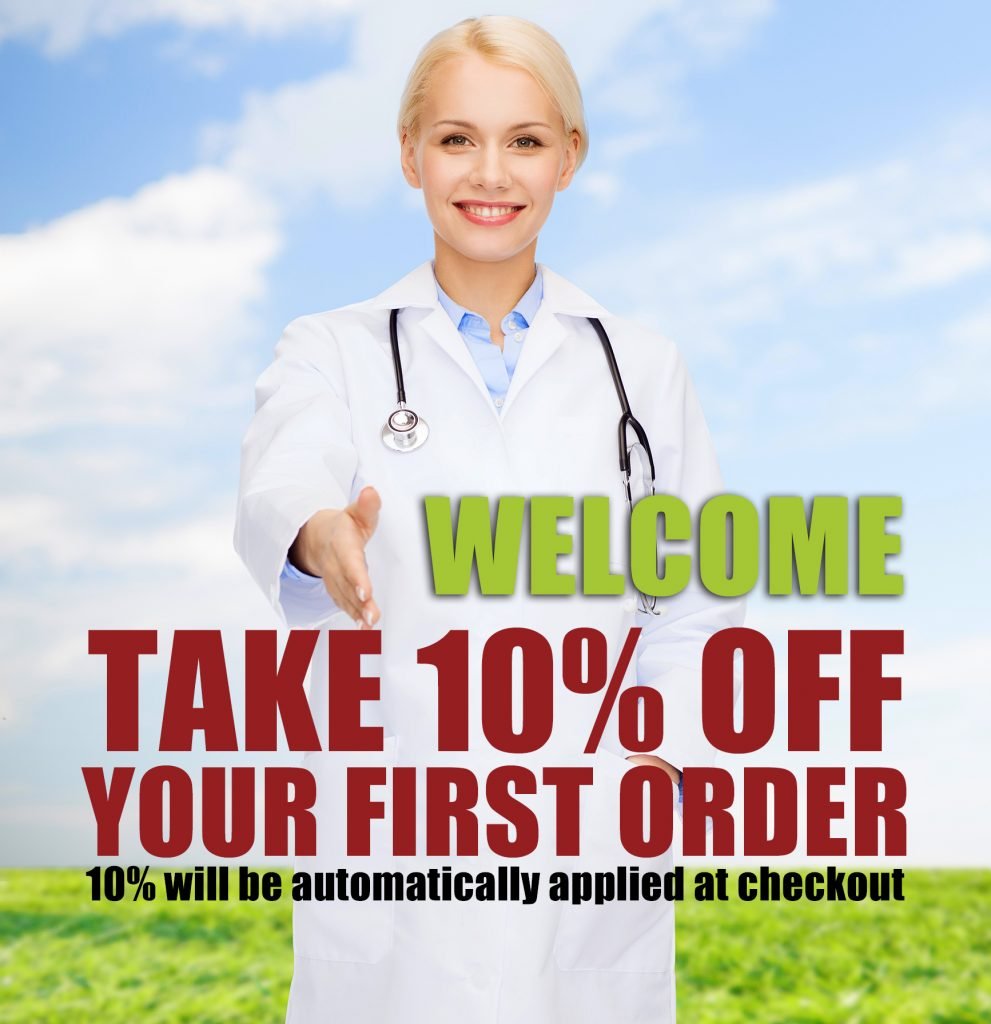